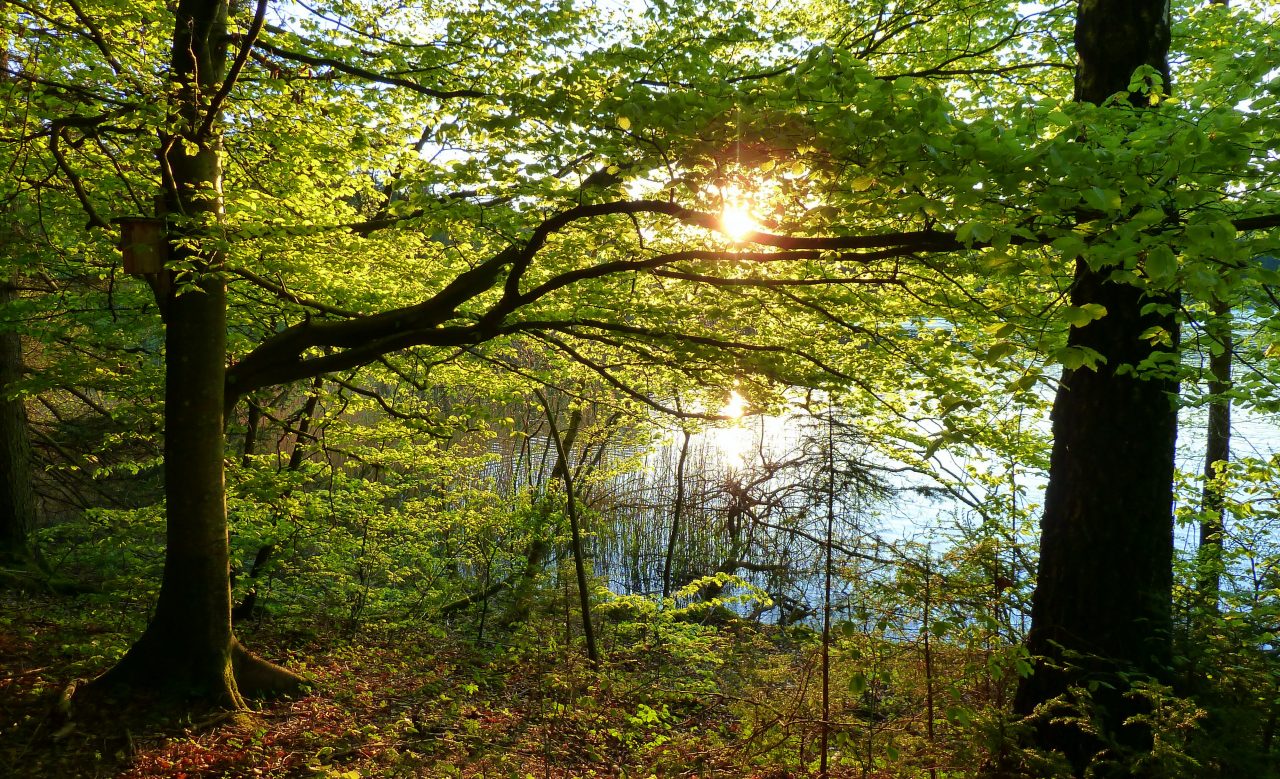 It’s the start of a new month and that means it’s time again for the Carnival of Evolution and this time it’s a special one, the 75th edition! So all aboard as we journey once more through some of the best evolution based blog posts from around the web.

Our first stop is the History of Evolution so step out and enjoy the view, there are many good things to see here.

Did Darwin and Wallace plagiarise their ideas on Natural selection from an obscure book on Naval timber? George Beccaloni responds with a resounding “NO”!

Why were Darwin’s ideas accepted so quickly in Victorian England? Piers J. Hale thinks one reason is that they endorsed the liberal Whig politics espoused by great thinkers like ” Darwin’s Bulldog” T. H. Huxley.

Christian Wenande tells us about a treasure trove of Darwin’s barnacle specimens recently discovered in Natural History Museum of Denmark.

You may know that Darwin was good friends with Kew botanist Joseph Hooker but did you know that Hooker was the first person Darwin told about his evolutionary ideas which he described in a letter as ” like confessing a murder”.

What would the world be like if Darwin had never existed? Michal Meyer reviews a new book, Darwin Deleted, that asks just that question.

All aboard! It’s time to move on to our next stop, Evolutionary Ecology.

Greg Laden talks about a new paper published in Science which shows that dinosaurs have been shrinking for at least 50 million years giving rise to those animals we call birds.

Why are there so many more species in some regions than in others? GrrrlScientist tells us about a fascinating new study which shows that as available niches fill up the rate of speciation slows down, or even stops.

New reasearch shows that two species of Brazilian ants may have evolved without geographic isolation, although not everyone agrees.

Over at The Loom Carl Zimmer talks about an ancient lineage of air-breathing fish called Bichirs which learn to walk better on land if they are raised out of water, even changing the structure of their bones to improve their walking abilities. This may provide clues as to how fish evolved to walk on land.

Travis Park talks about the evolution of penguins and why it is important to calibrate molecular clocks against the fossil record.

And that’s it for evolutionary ecology this time, now our journey must continue as we head into the wonderful world of Evolutionary Theory.

Charles Goodnight discusses some of his own work showing that within populations similar individuals tend to cluster together to form groups and this may lead to speciation.

Our journey is almost at an end but not quite! Hold tight, we have three more posts to go.

Creationist Michael Behe claims the vertebrate glucocorticoid receptor could not have evolved by darwinian means. Thankfully Larry Moran is on hand to dismantle Behe’s arguments which are neither new nor interesting.

Elena Giorgi provides us with a very topical post about her work using ideas based on the evolution of HIV to develop a vaccine for Ebola.

Bradly Alicea shows us some really neat models of breeding networks that could help us better understand how behaviour and physiology lead to structured genetic variation in populations.

And finally, microbes can evolve the ability to form antibiotic resistant biofilms. Luckily for us people like Elyse Hope are working on ways to thwart them so that we still have effective antibiotics.

And now we come to the end of the line. We hope you had a pleasant journey and will travel with us again soon. The next Carnival will be held in October at Eco-Evolutionary Dynamics, if you would like to submit anything you can submit it on the Facebook page. You can keep up with the Carnival of Evolution via Facebook and Twitter.

One thought on “Carnival of Evolution #75: A journey”